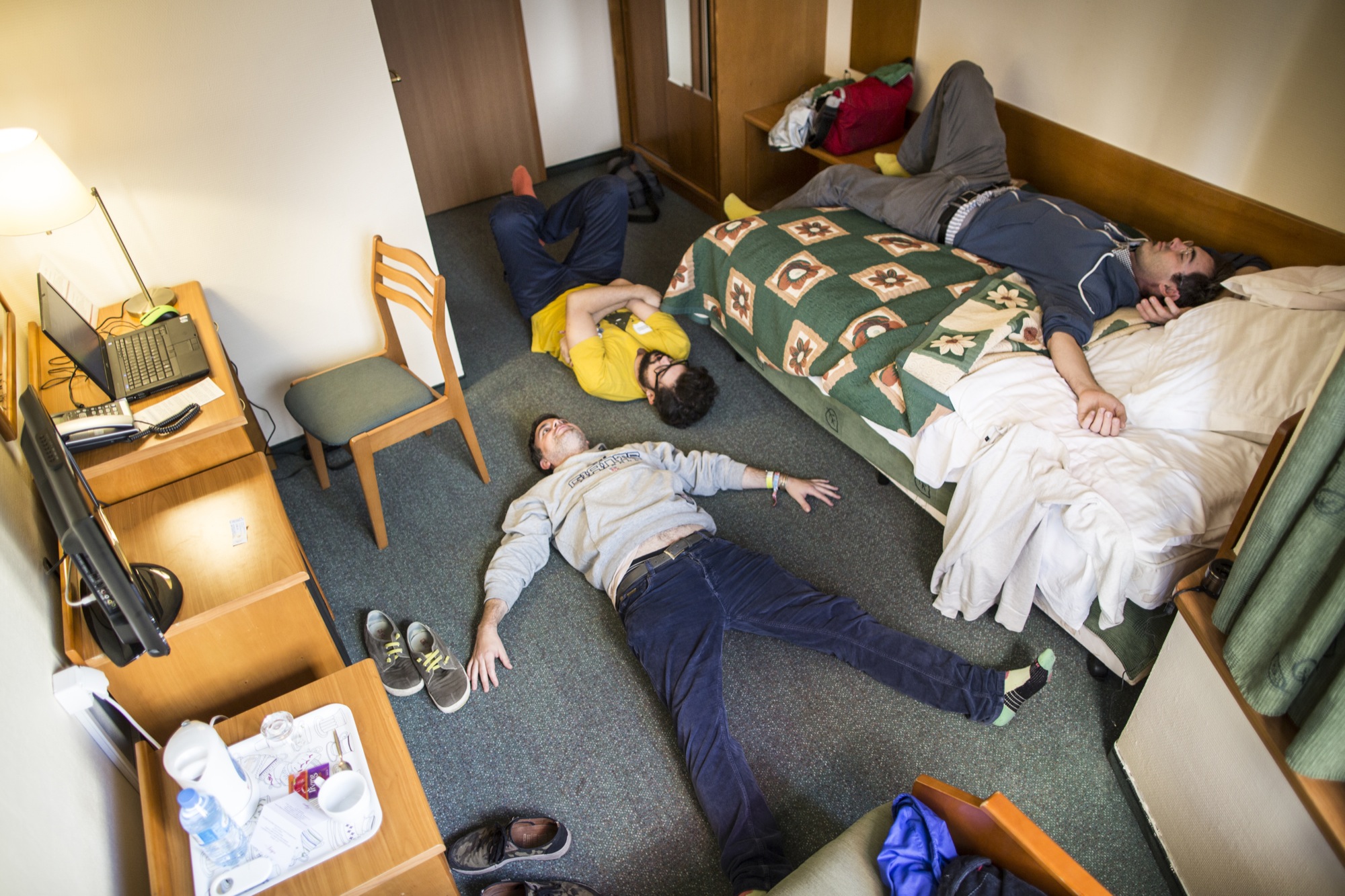 Hotel rooms are strange. They're cleaned so that we feel like nobody has been there before us - even though we know they have been. They encourage different types of behaviour, like they're separate from our lives - even though we know they're not. Room Number is a game about staying in a hotel, and the other people who have been there before you. One player enters the hotel and visits a room, where they try to find traces of the people who have stayed there before - while also trying to make the most of their time in the room themselves.

What did they do here and what traces have they left?

Holly is a game designer who's particularly interested in games for public space, and work at the intersection of games and other cultural forms. She's led on design for games ranging from the New Year Games, which sent 12,000 players hurtling around the streets of Edinburgh, to How To Be A Blackbird, a half-game half-poem about a small blackbird in a big city. She previously curated the Hide&Seek Weekender on London's South Bank, and consults on other people's games as well as designing her own.