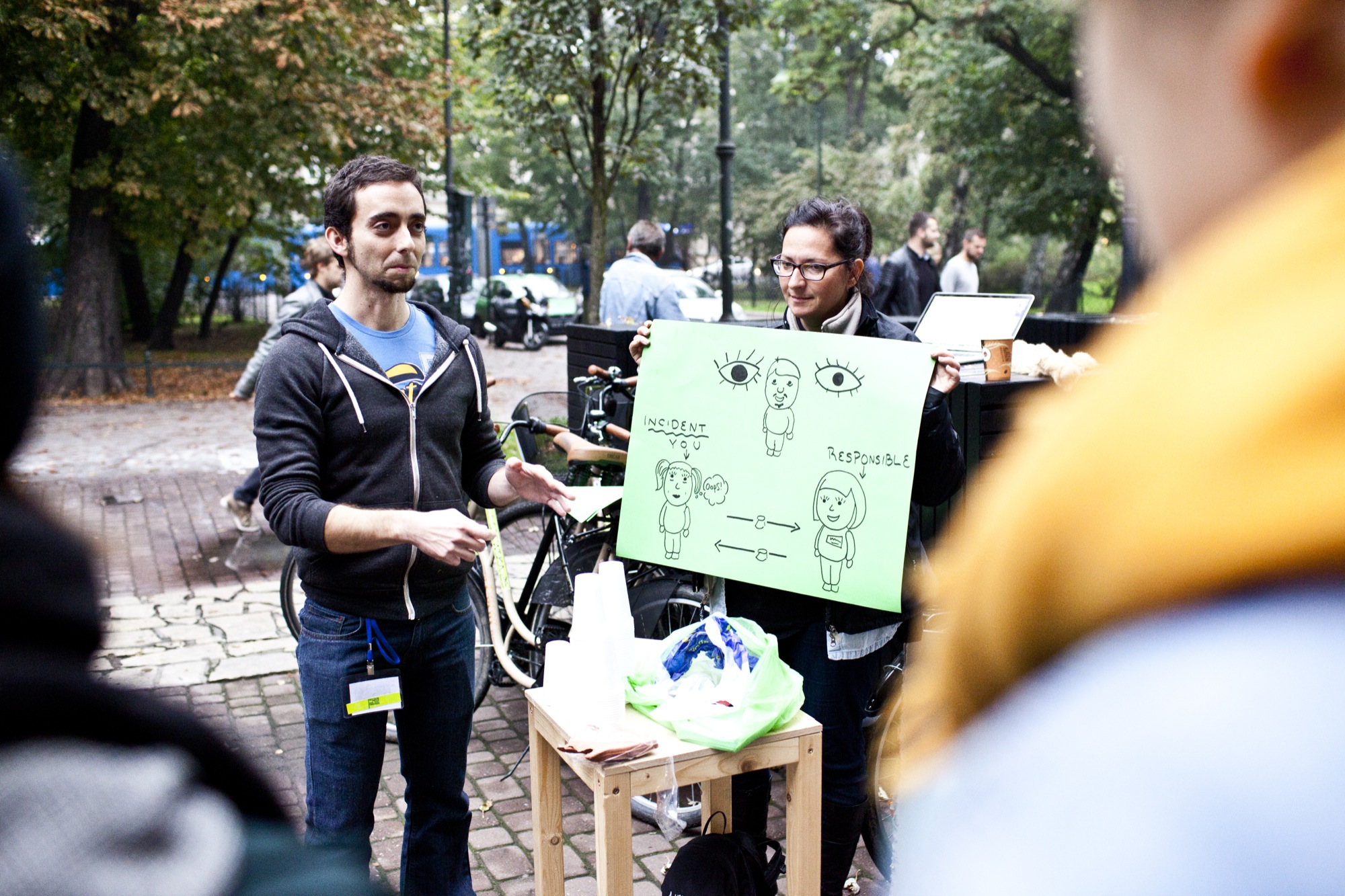 Y... si trancas? (“What... if you cheat?”) is a board game that allows all its participants perform acts of corruption, suffer corruption and realize the consequences this social problem causes in their daily lives. This design embodies a descriptive corruption phenomenon while developing a model that sketches different forms of corruption connected to the many roles participants can take when making common decisions....

Y si tranzas...? shows that as a board game has the benefit that brings people together. This physicality enforces the discourse about corruption having negative consequences, players see those effects on the system, live and experience them, and have to deal with them and counteract them to make their way through.

Enrique Perez “KIX” is a Mexican artist, gameplay designer and entertainer that finds hard having a social meeting or party without games, especially birthdays. He has worked as designer in the casual gaming industry and as a lecturer on games at undergraduate and graduate levels. He completed his masters´ in Games and New Media at the IT University of Copenhagen and Gothenburg University, respectively. Currently, as Research Fellow in the Gamification Lab at the Centre for Digital Cultures of Leuphana University Lüneburg in Germany, the main topic of his research activity is casual serious games dealing with critical social issues. 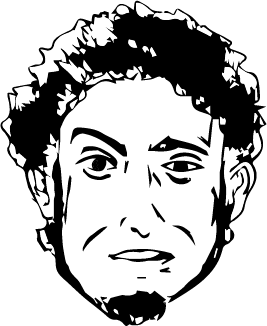